Comments:
Caroline Cook
yall are messed up girl listen i feel like i can tell you something with out you being affended look dogs are mans best friend and yall wana eat them girl please!
Add a Comment...
Selected album:
Photo album:
Eating Dog Meat 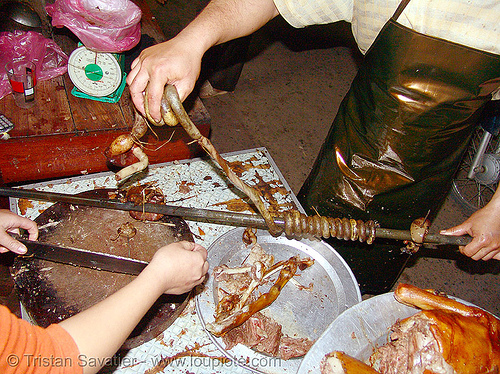 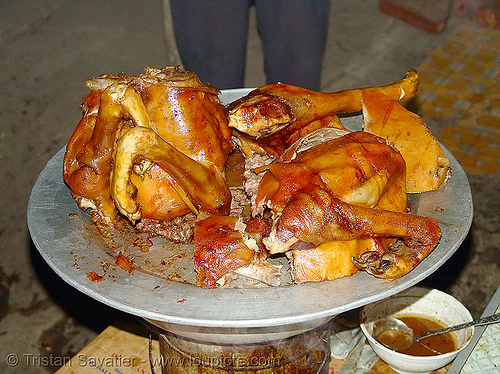 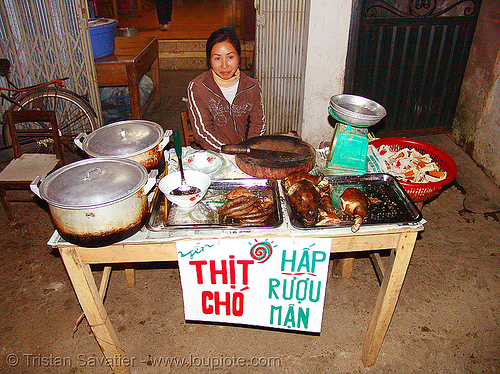 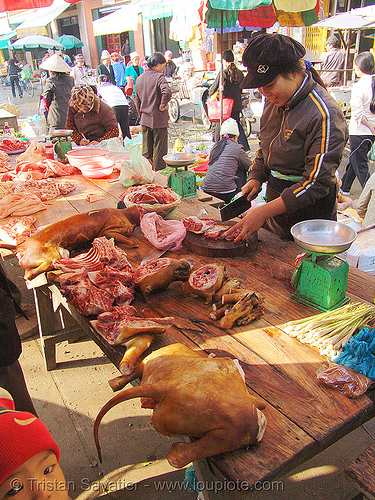 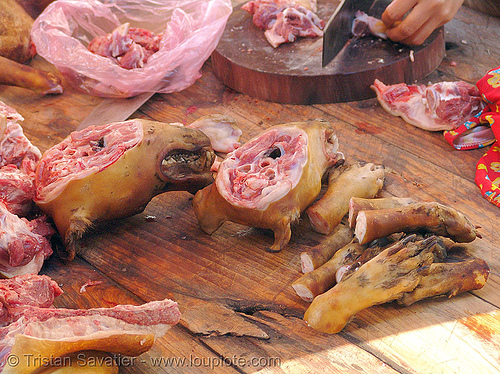