Before eating the dog: Cutting-up the carcass 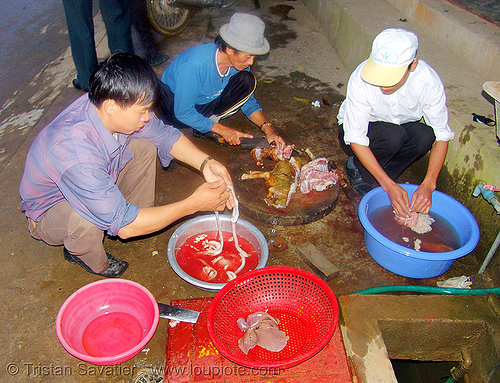 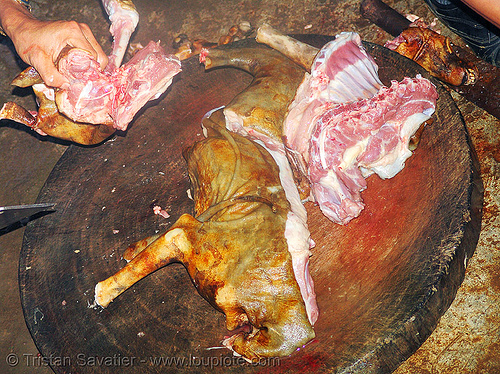 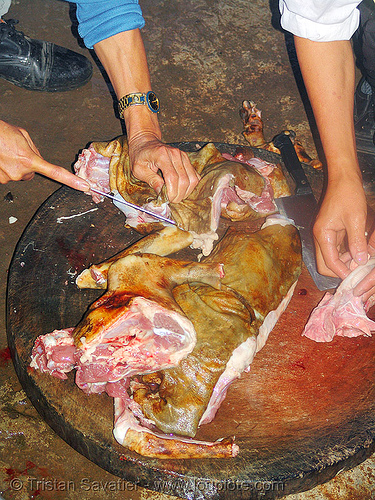 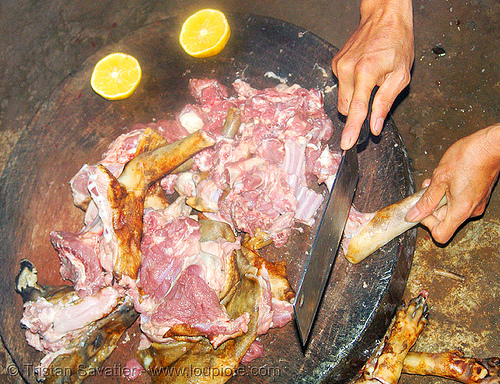 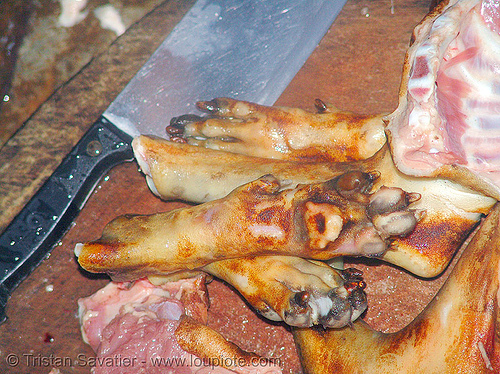