Before eating the dog: Rincing the carcass.

Comments:
jenniger
i think of this as a little disturbing
Guest
THIS IS SICK WHY WOULD YOU EVER EAT A DOG
Add a Comment...
Selected album:
Photo album:
Eating Dog Meat 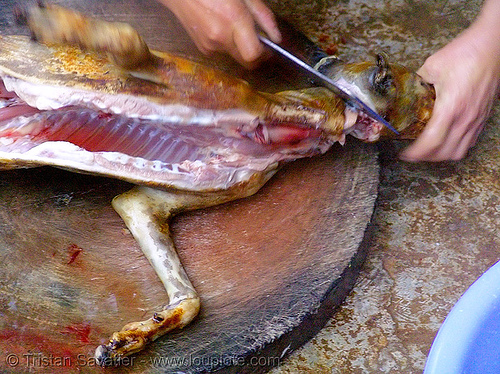 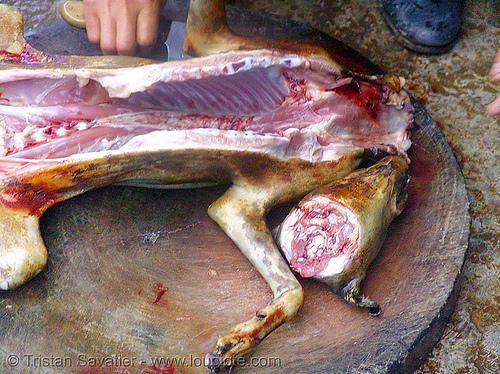 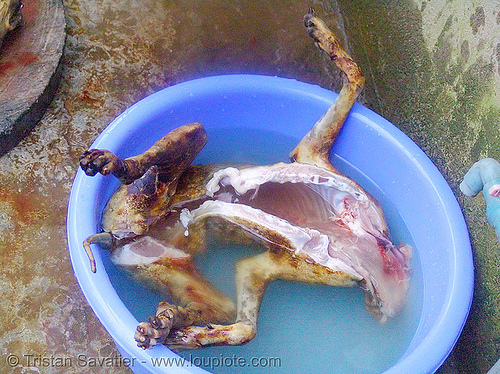 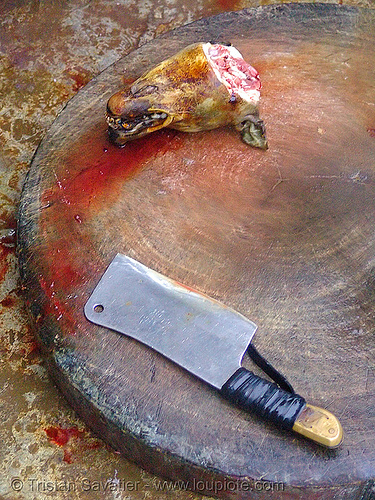 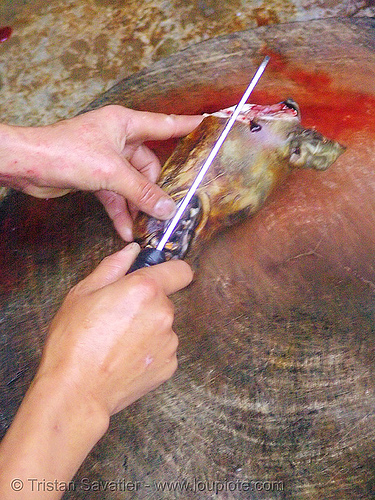